AI and research for the early diagnosis of Alzheimer’s

We partnered with CIBIR to develop an artificial intelligence system based on machine learning capable of discovering patterns. This system will learn from thousands of eye images, classifying the presence or absence of ß-peptide amyloid.

Alzheimer’s disease is a neurodegenerative disease for which there is no treatment. It is a progressive disease that causes brain cells to gradually die, and the first symptoms are loss of memory or loss of abilities.

We have partnered with the Biomedical Research Center of La Rioja (CIBIR) to develop an artificial intelligence system based on machine learning capable of discovering patterns that can help in the early diagnosis and stages of the disease. This system will learn from thousands of eye images in a laboratory environment, classifying the presence or absence of ß-peptide amyloid. 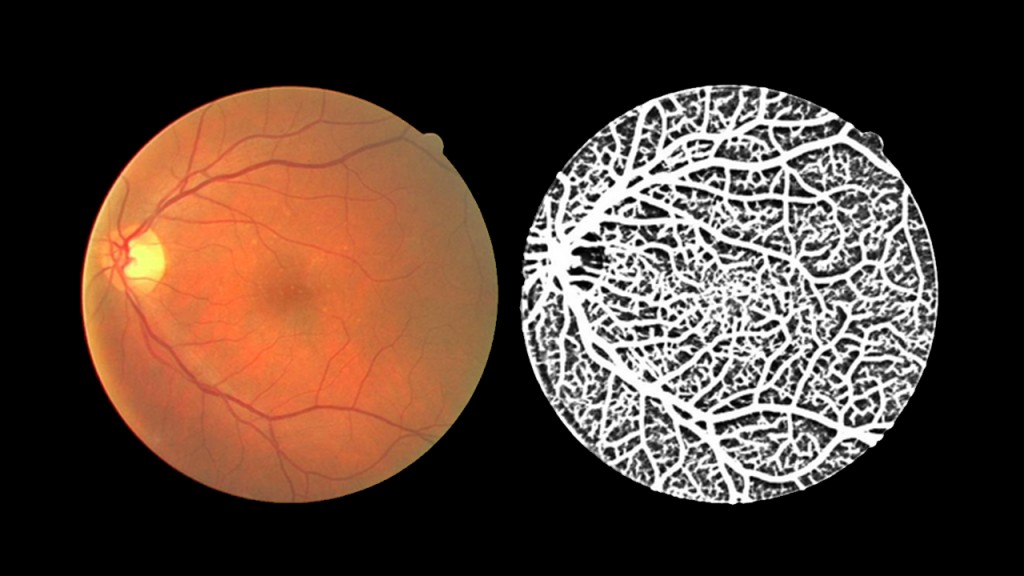 The goal of this research project is to create a system capable of recognizing whether a mouse will develop Alzheimer’s based on an image taken from the back of its eye. The studies carried out have shown that in the ocular fundus of the mice appear corresponding spots with deposits of a substance (amyloid B peptide), which are indicative of a previous phase to the appearance of Alzheimer’s. Therefore, this early detection will mean the implementation of measures to achieve the delay of the disease even before it appears.

Sorry, the comment form is closed at this time.

We use cookies and third-party tools to ensure that we give you the best experience and functionality on our website. If you continue to use this site we will assume that you are happy with it. If you want to learn more please refer to our privacy policy.OkRead more